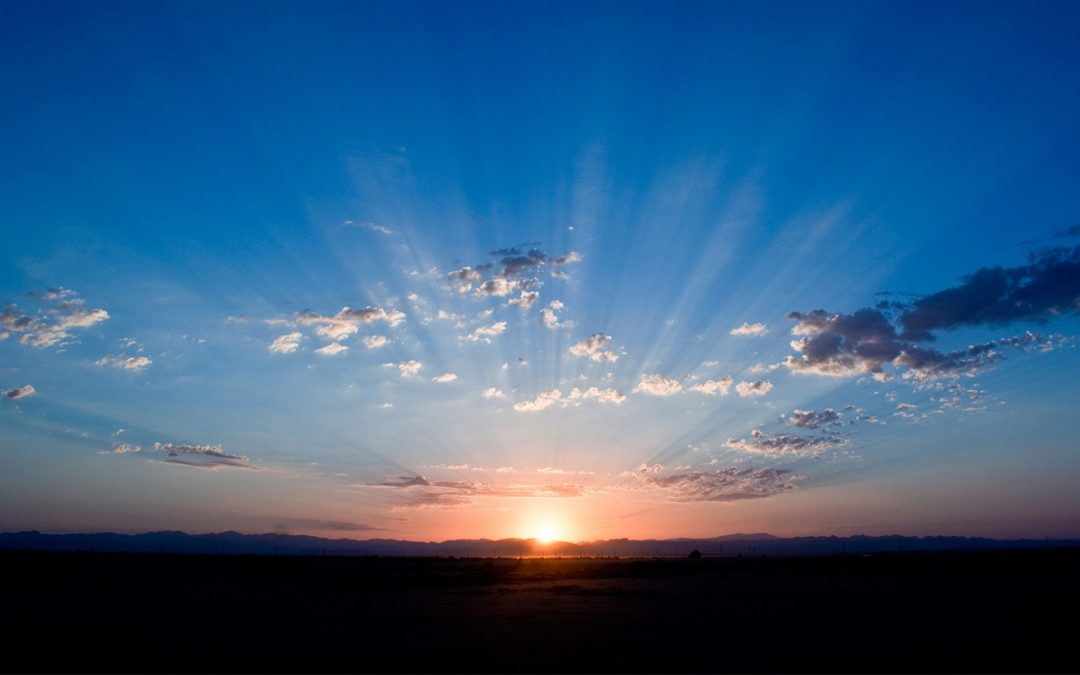 “We are making inroads, but there is still much work to be done.”

According to the Conference Board of Canada (2011), “when it comes to mental health issues in Canadian workplaces, misinformation, fear and prejudice remain far too prevalent.”  Stigma takes the form of distrust, avoidance, stereotyping and can negatively impact employment, the pursuit of treatment, self-worth, and families.   Stigma refers to negative attitudes and negative behaviour – basically prejudice and discrimination – toward people with mental illness.  Many of these attitudes are borne out of ignorance……people just do not understand mental illness.

Another interesting point to note is that mental illness affects people from all walks of life – it does not discriminate between rich and poor, blue-collar workers and white-collar workers, gender or ethnicity.

According to the Centre for Addiction and Mental Health, there are many reasons why people develop mental health problems:

Myths and Facts about Mental Health

Fact – Brain disorders, like heart disease and cancer, are legitimate medical illnesses.  They can be treated effectively, often with a combination of medication and counselling/psychotherapy.

Myth #2 – People with mental illness are prone to violent behaviour.

Fact – Statistical studies have shown that people with mental health disorders are no more prone to violence than the general population.  Often they are VICTIMS of violence.

Myth #3 – People with depression are just weak or have a character flaw.  They could snap out of it if they really tried.

Fact – Mental illness has nothing to do with character or strength.  It results from changes in brain chemistry or brain function and people can and do recover.

Myth #4 – Depression and anxiety do not affect children.  It is just part of the growing up process.

Fact – Children and adolescents do develop severe mental illnesses that can lead to impairment of functioning at home and at school.  Left untreated, these conditions can get worse.  Anyone talking about suicide should be taken very seriously.

Myth #5 – Anyone with a mental illness should be able to will it away.  Being treated for mental illness means the person is “weak” or has “failed” in some way.

Fact – A serious mental illness cannot be willed away.  It takes courage to seek professional help.

The reality is each of us has encountered people at work and in the community with mental illness and we are not even aware of it.  There is a high degree of shame associated with telling people, outside the immediate family, about your illness.  At work, many employees do not disclose their mental illness for fear of discrimination and jeopardizing their career and promotion prospects.  Although workplace training is improving, there are still many managers who have no training in working with employees with a mental health diagnosis.

Often the media depicts persons with mental health illnesses are “psychotic” or “nuts” and more than likely, the few times mental health makes the news is if there has been an incident involving police and a mentally ill individual.  More recently, positive news items about mental health are emerging and this is a positive sign.

What Can You Do?

Share this article with a friend, family member of colleague……pass the word around.

We can all do our part to fight the stigma around mental health illnesses.

Whalen, David, for CMHA: The Stigma Associated with Mental Illness”

Dave Neary is a psychotherapist in private practice in Kingston, Ontario, Canada.

Dave has a Master’s Degree in Counselling Psychology and a Post-Graduate Diploma in Career Counselling.

Dave’s office is at 130 Ontario Street, Kingston, ON.